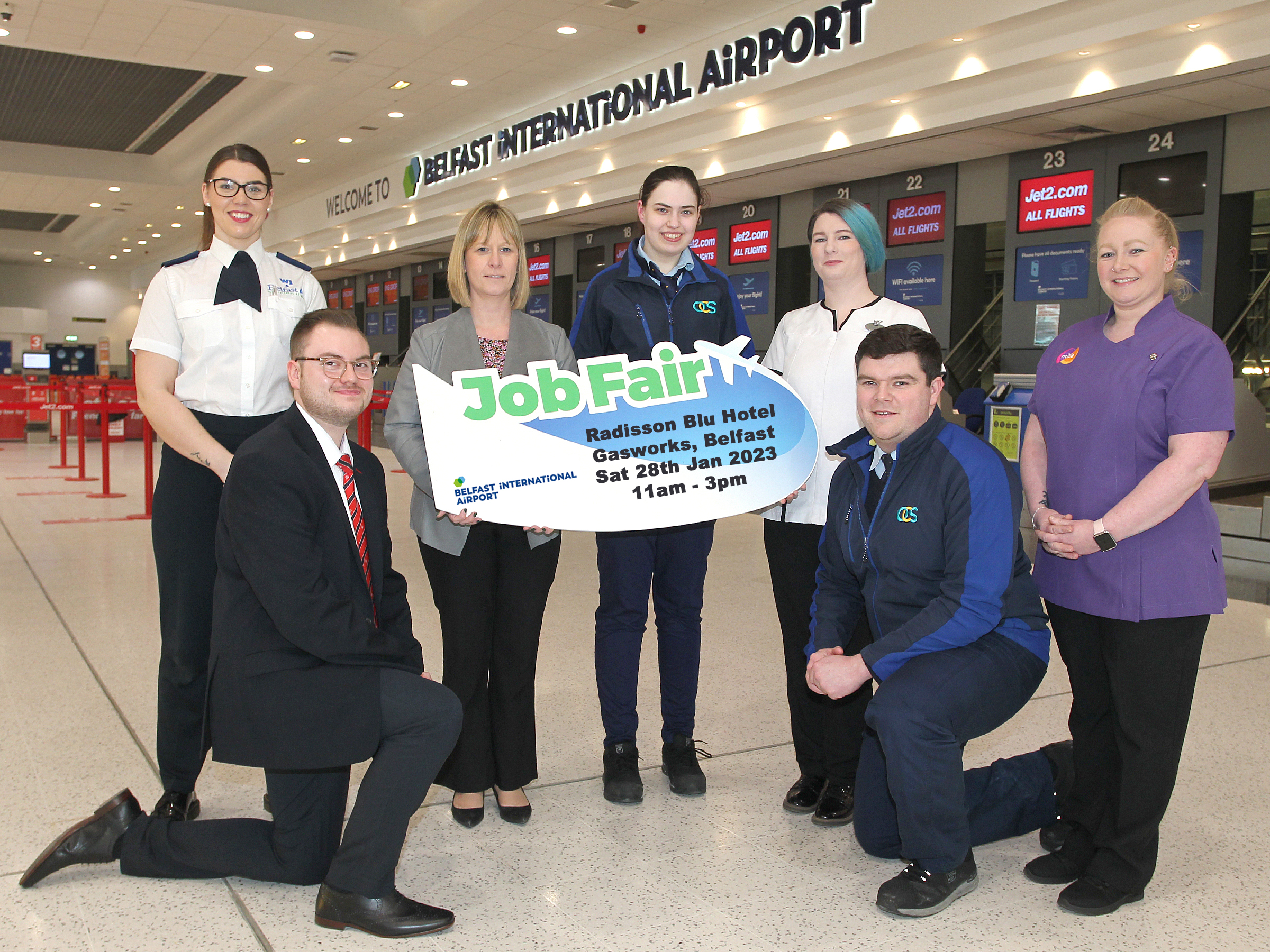 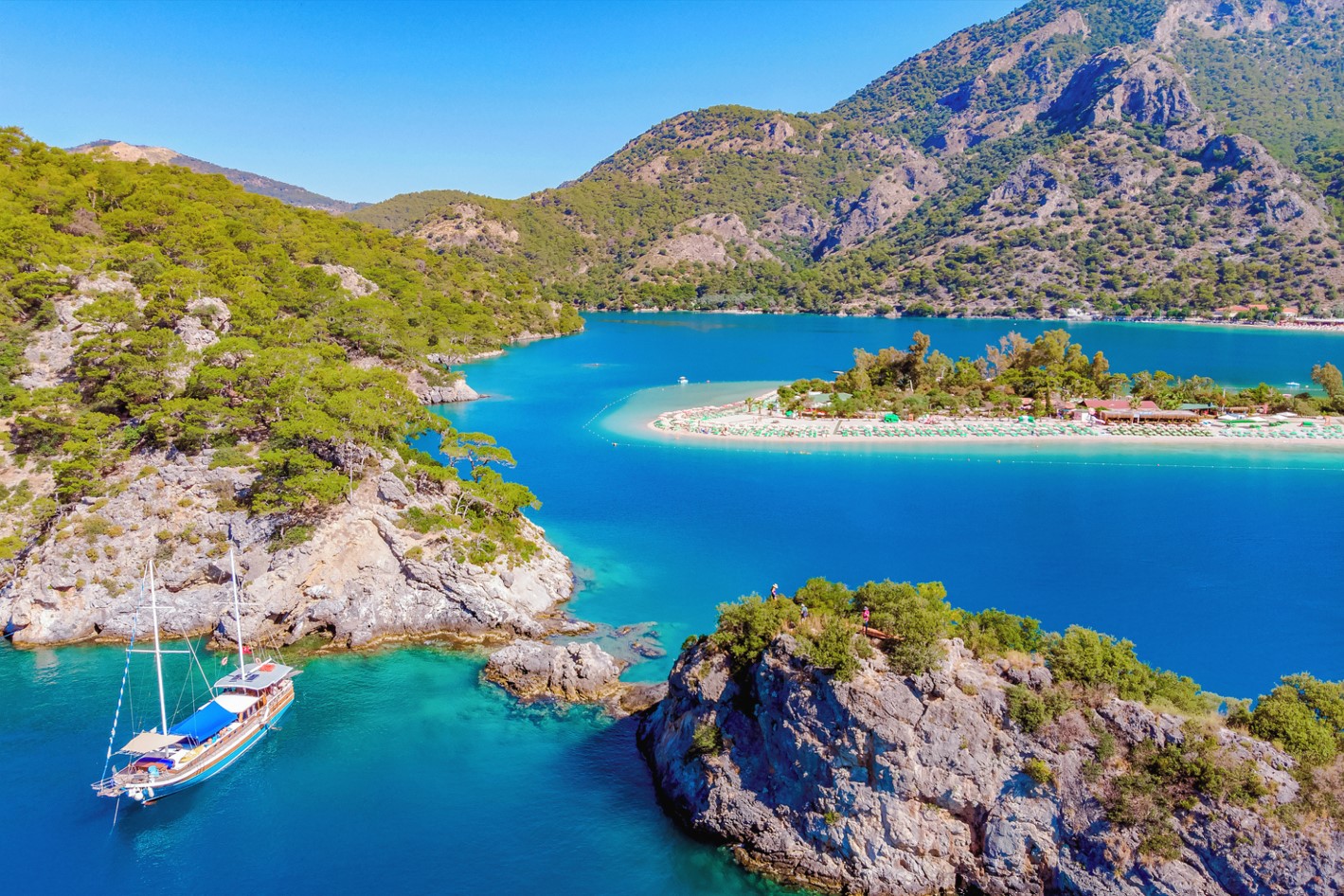 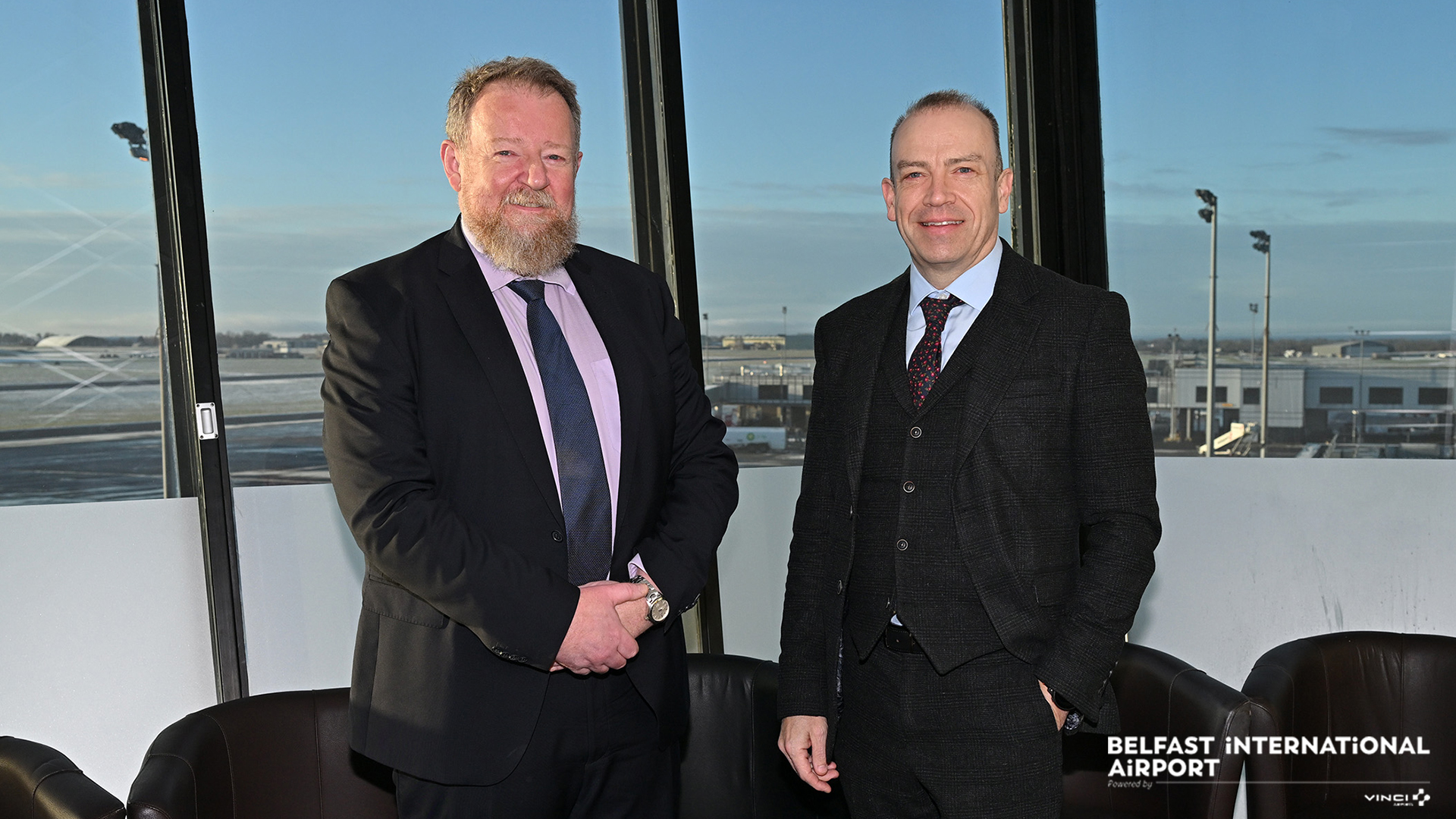 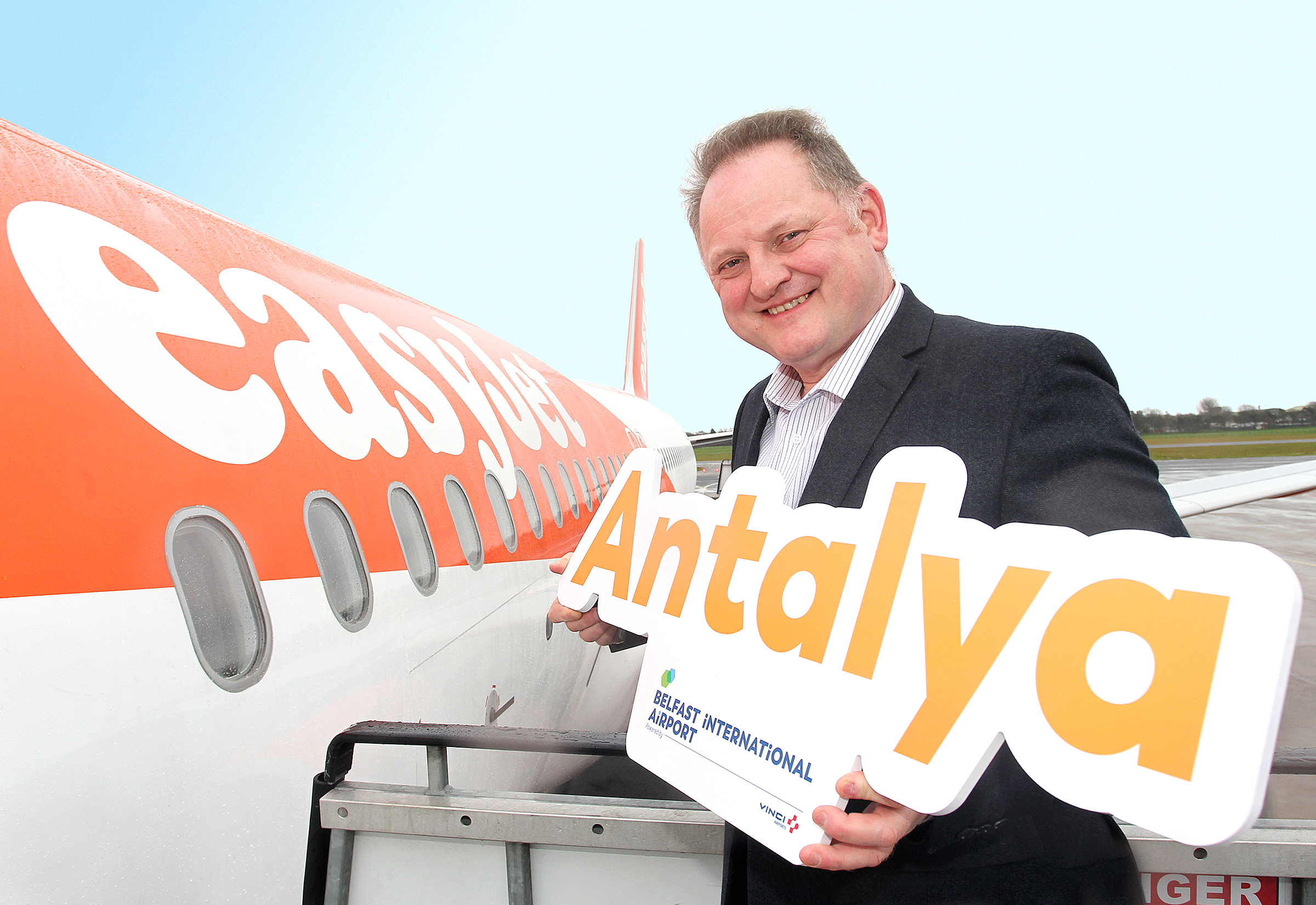 • easyJet has put a new route on sale from Belfast to Antlaya in Turkey with seats now available to book from just £37.99* • First flights will take off from 26 March and will operate twice weekly throughout the summer season 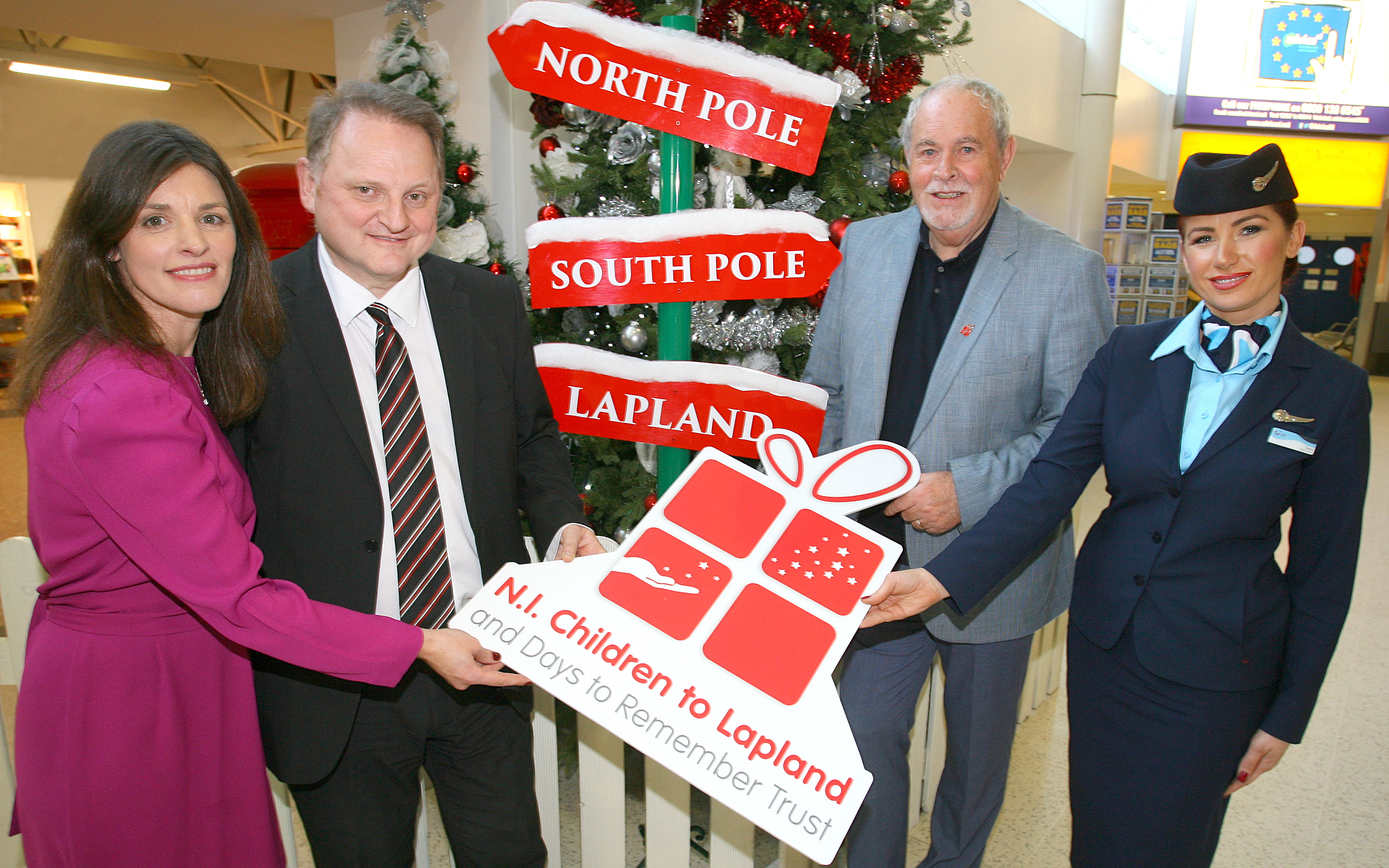 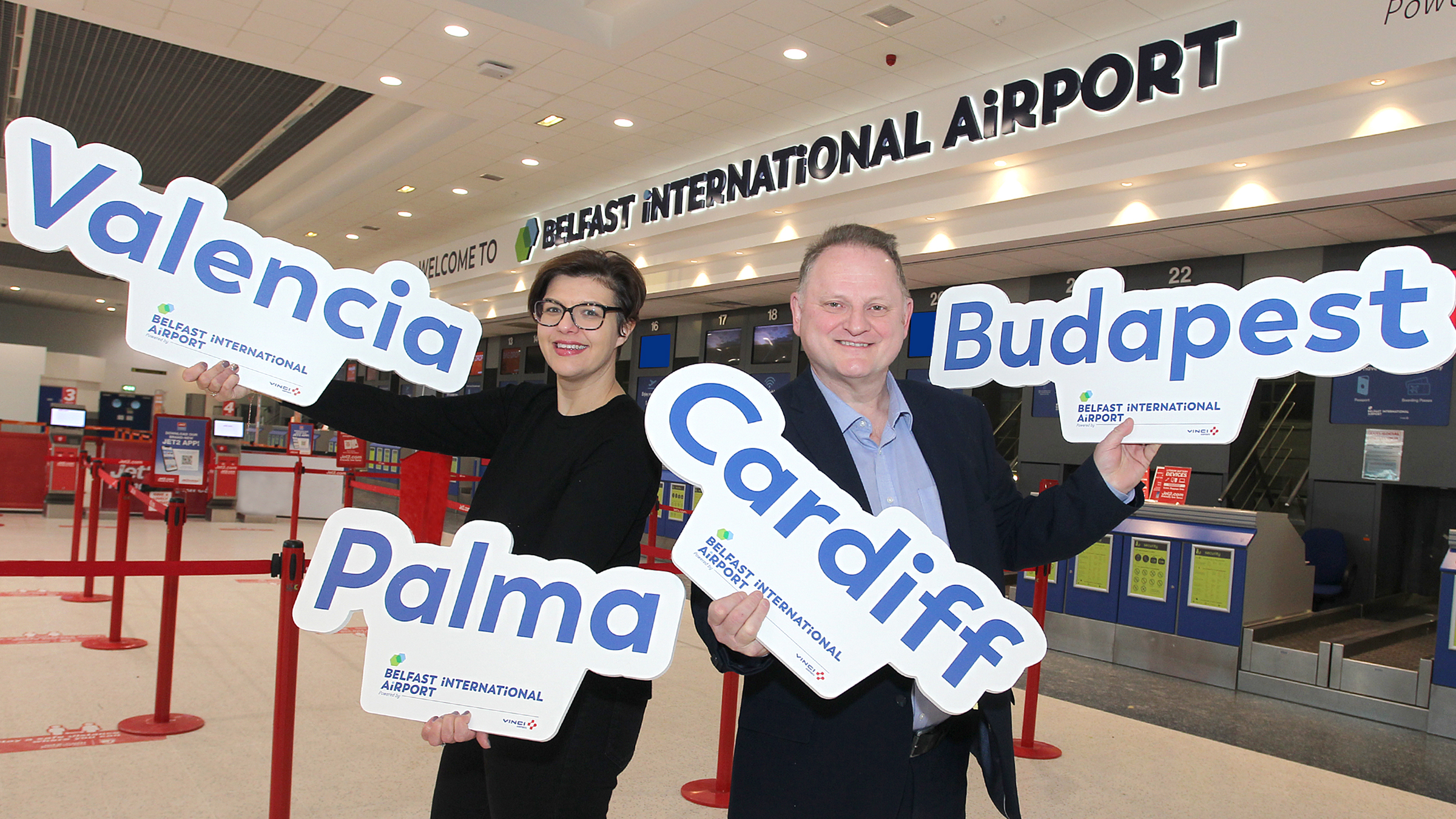 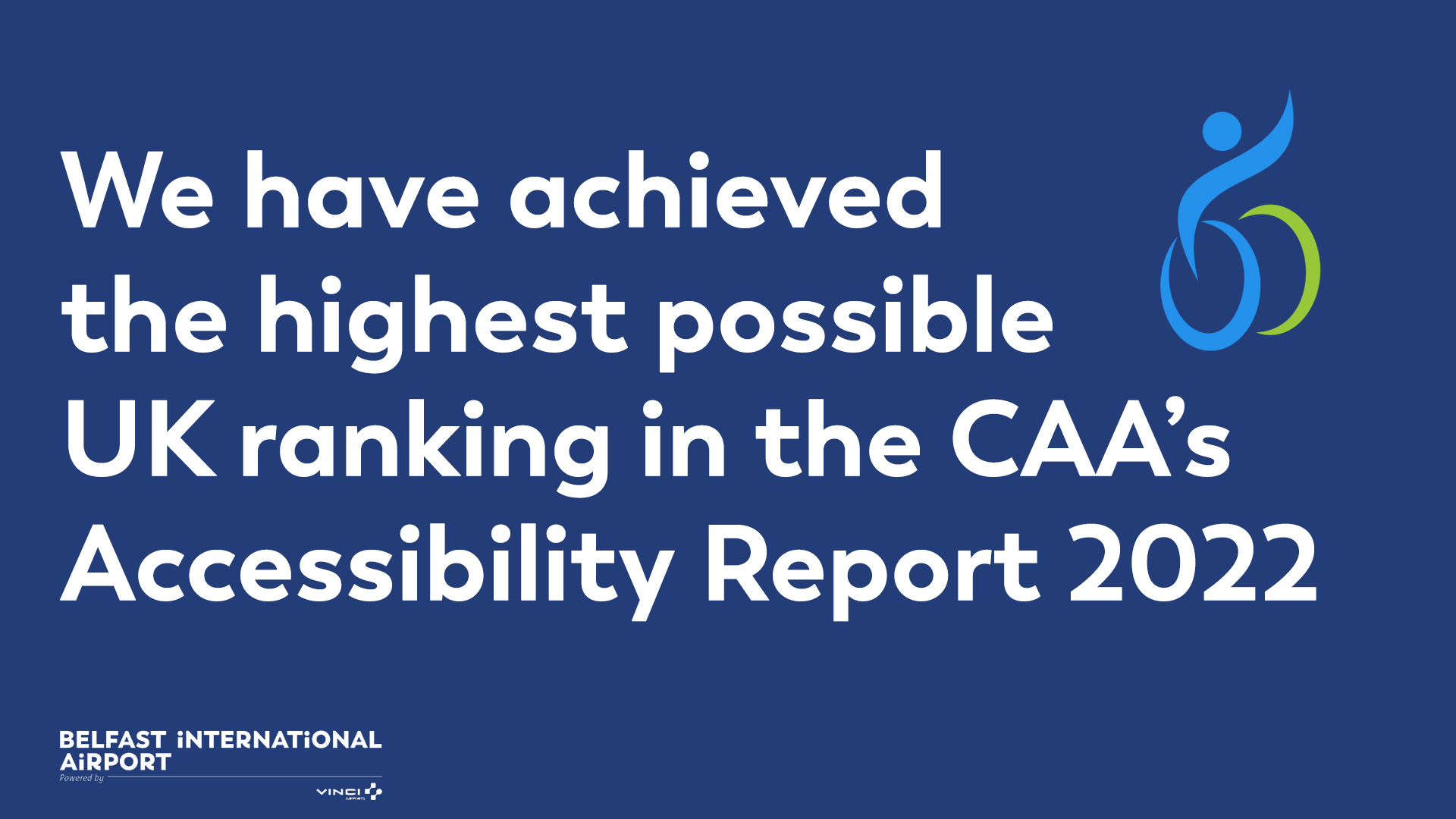 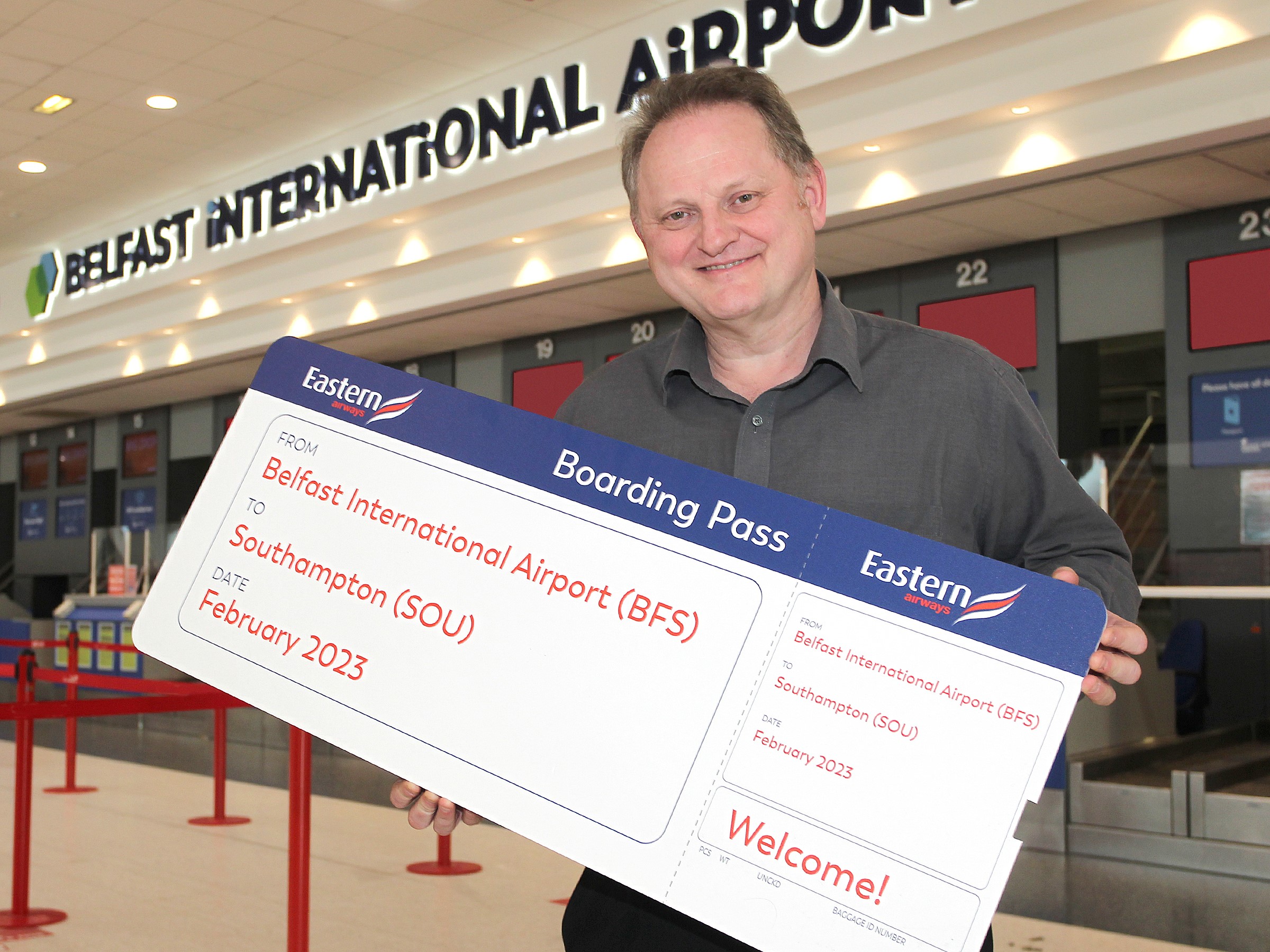 Eastern Airways, the UK’s regional airline, today announced the launch of a new daily service between Southampton – Belfast International, the first link to Northern Ireland’s busiest airport from its English south coast hub. Supporting the calls of many travellers from the Island of Ireland for an alternative from the International Airport, the new daily flights will commence on Thursday 9th February, in time for the half-term break. With London only an hour away from Southampton using the airports own railway station adjacent to the terminal to Waterloo, Hampshire, Dorset, The New Forest along with London all close to Southampton Airport. Through Belfast International, the north and north-west of Ireland are all brought closer to the aircraft door.