Laser pen attacks are ‘threat to aircraft crew and passengers’

Laser pen attacks are ‘threat to aircraft crew and passengers’ 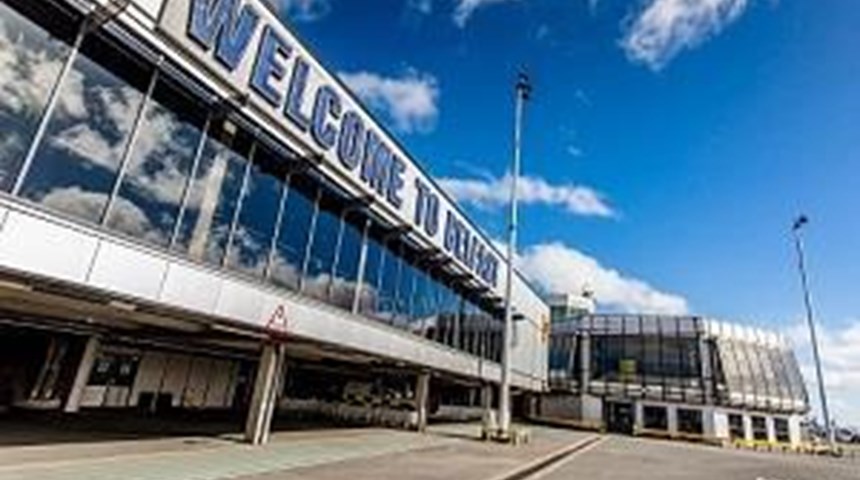 Belfast International Airport has described laser pen attacks on aircraft carrying hundreds of passengers as ‘irresponsible and a potential threat to life’.

Belfast International Airport has described laser pen attacks on aircraft carrying hundreds of passengers as ‘irresponsible and a potential threat to life’.

There were five laser pen incidents over an eight-day period which the airport says is a cause of major concern.

Laser pens can cause temporary blindness if they are directed at crews in aircraft cockpits.

Belfast International Airport Operations Director, Alan Whiteside, has appealed to the public to report incidents to the PSNI and assist in bringing the culprits to justice.

Mr Whiteside said: “These actions are irresponsible and potentially life threatening. Aircraft crew are responsible for the lives of every passenger on board and any disruption to cockpit operations is simply unacceptable.

“Those who point laser pens at aircraft need to be apprehended and processed through the courts. Their actions are irresponsible and a potential threat to life.

“The full weight of the law needs to be brought to bear to get this reckless behaviour stamped out. The people who are guilty of these actions have to be made aware that they are committing a serious offense. I would ask members of the public to report any and all suspicious activity without delay.

“Five recent incidents in the Glengormley, Cloughfern, Newtownabbey, Jordanstown and North Shore areas are five too many. Airlines share our concern and want to see an end to this activity which is not some innocent game but a determined effort to cause injury and disruption.” 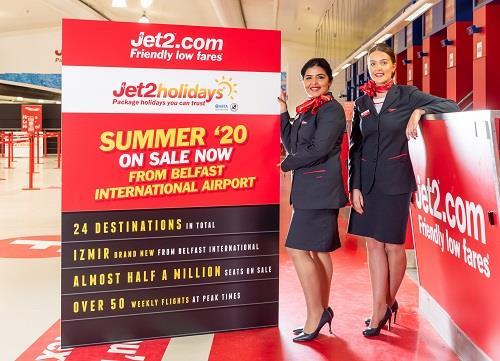 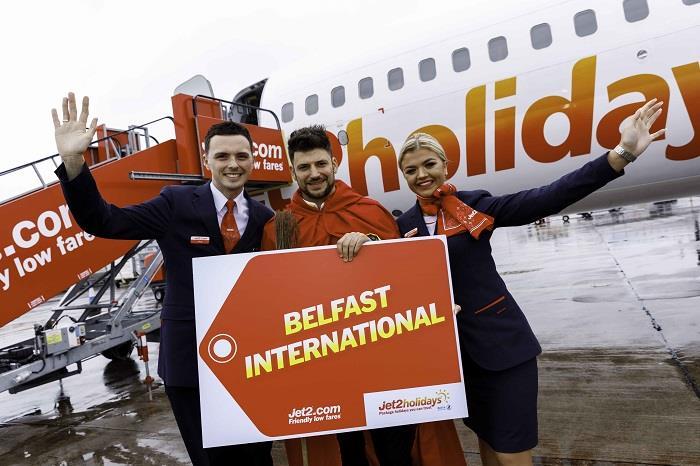